Your favorite food, delivered with Uber

Have your favorite Von Ormy restaurant food delivered to your door with Uber Eats. Whether you want to order breakfast, lunch, dinner, or a snack, Uber Eats makes it easy to discover new and nearby places to eat in Von Ormy. Browse tons of food delivery options, place your order, and track it by the minute. 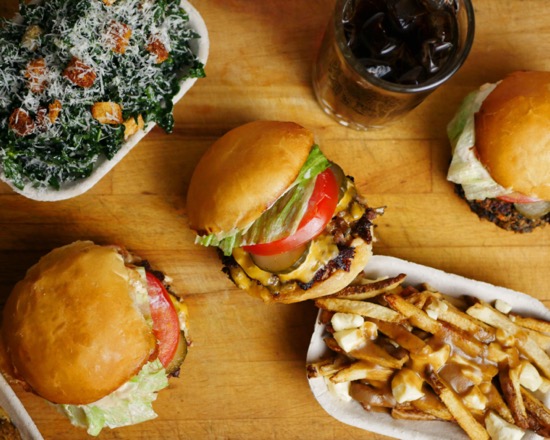 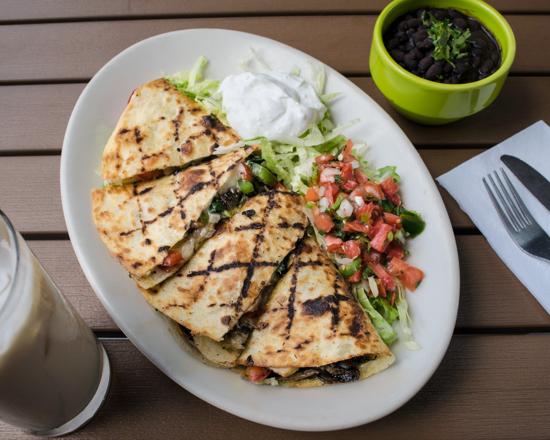 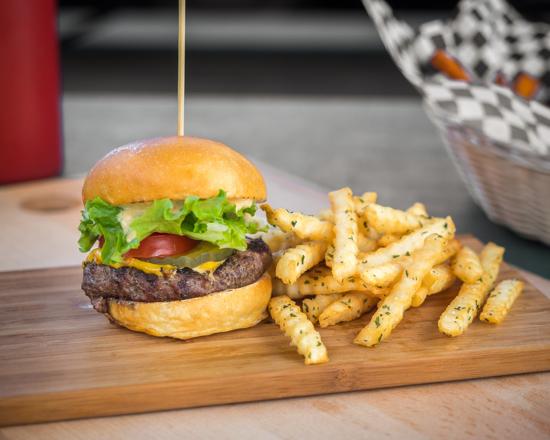 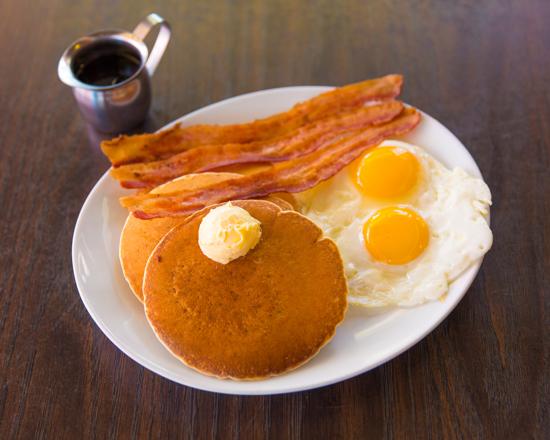 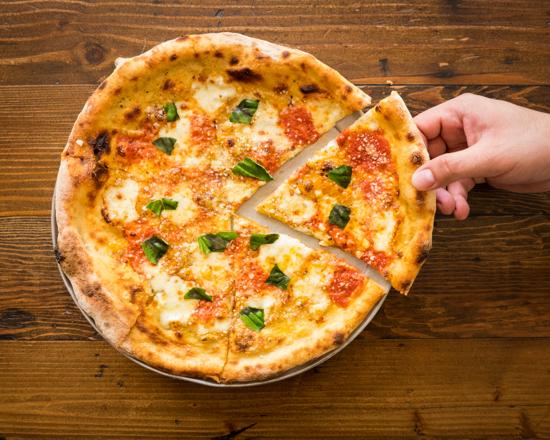 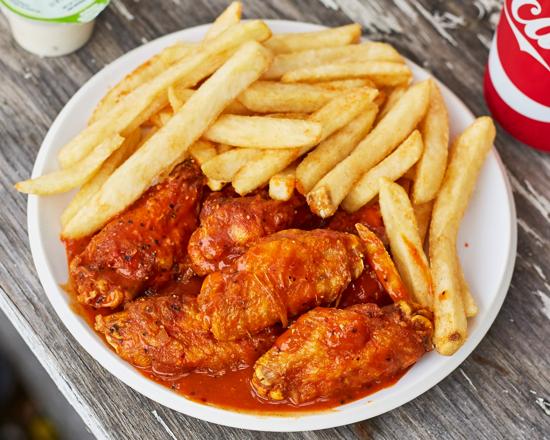 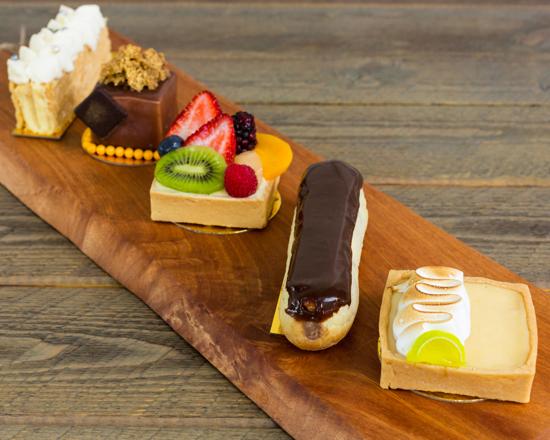 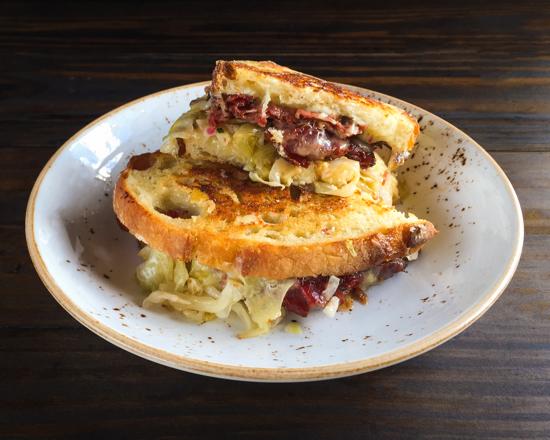 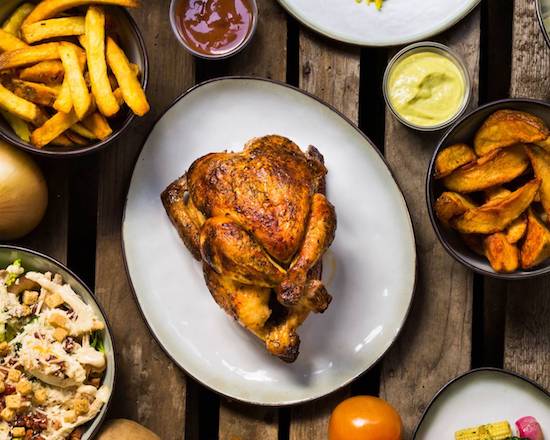 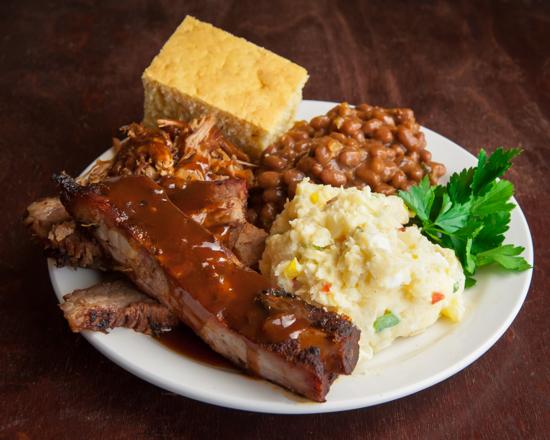 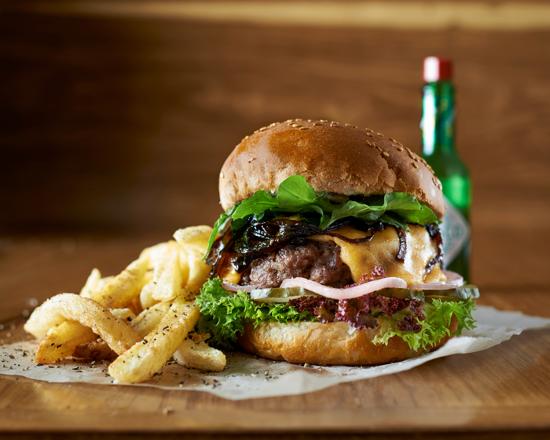 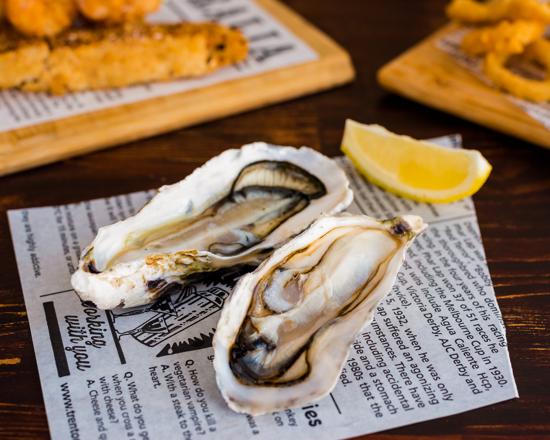 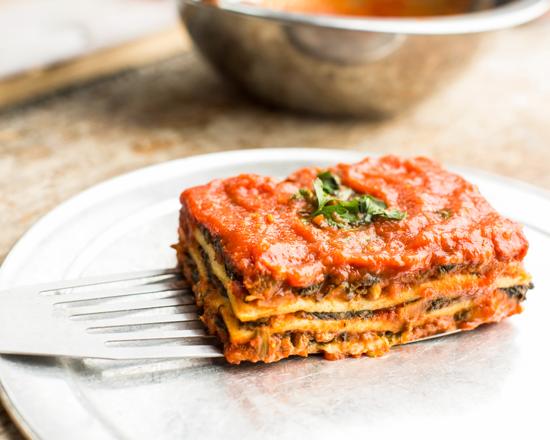 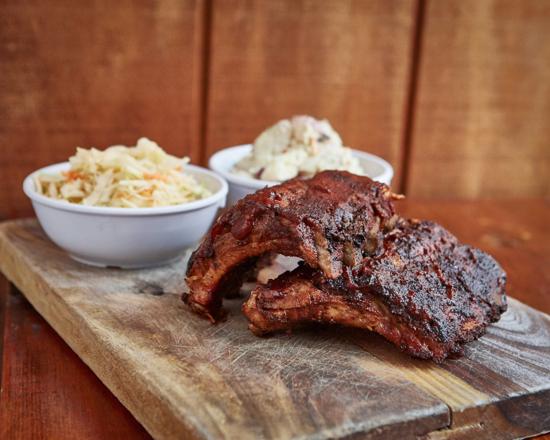 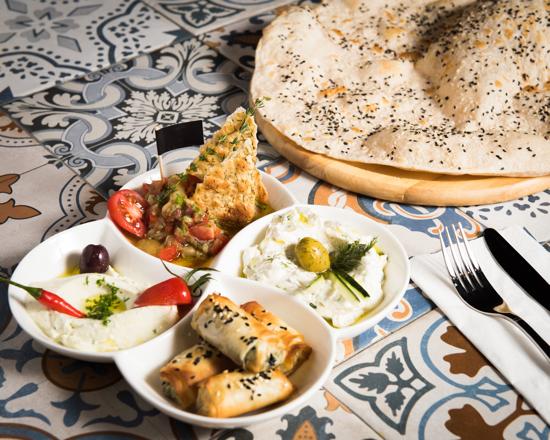 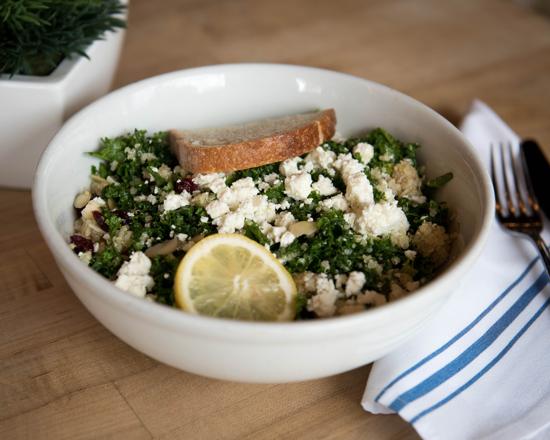 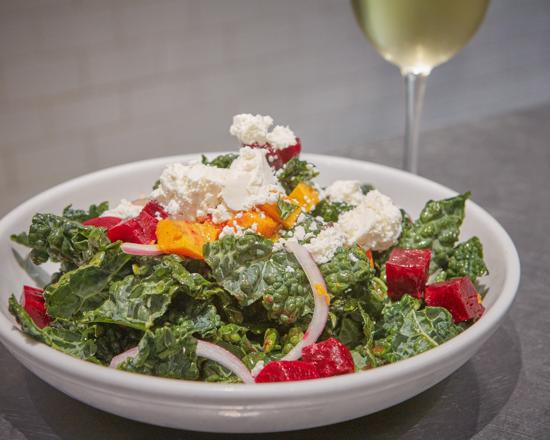 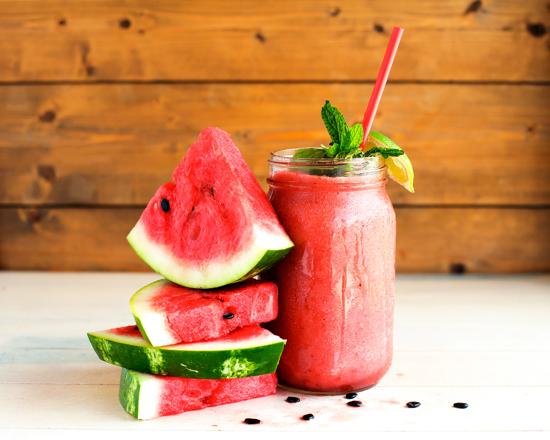 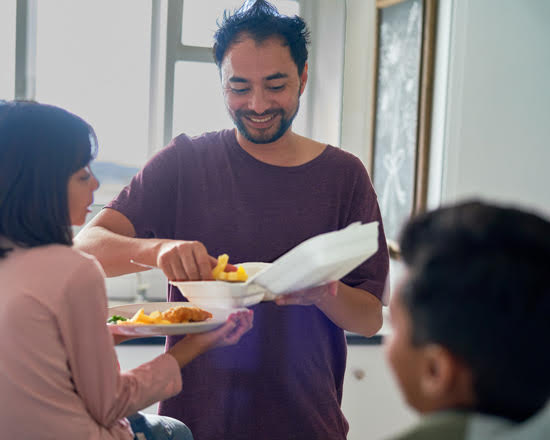 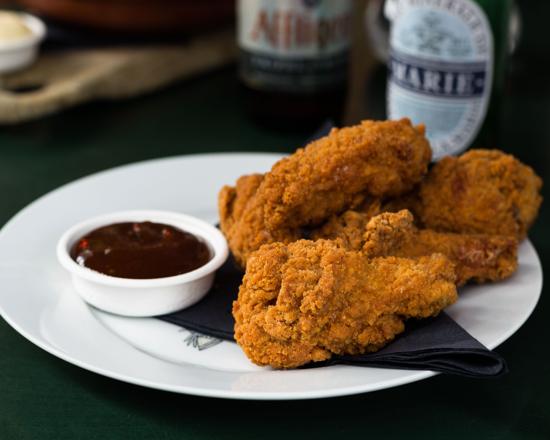 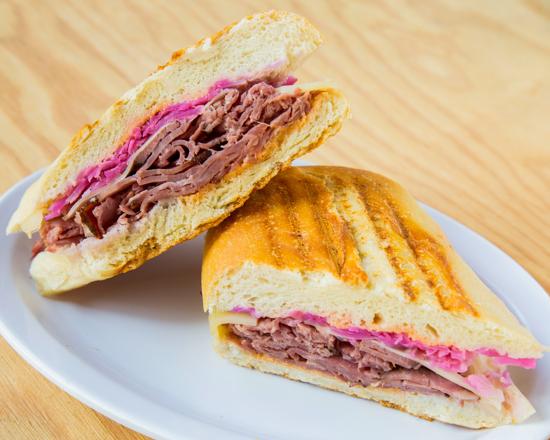 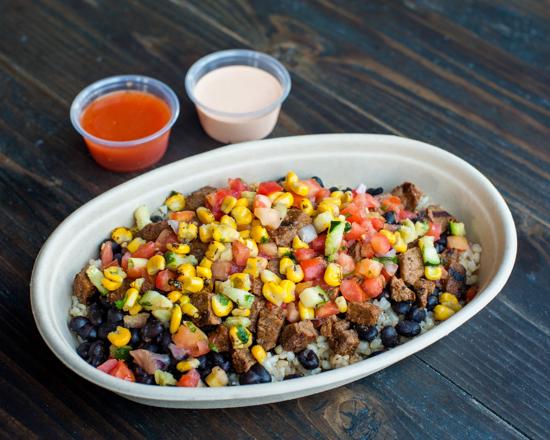 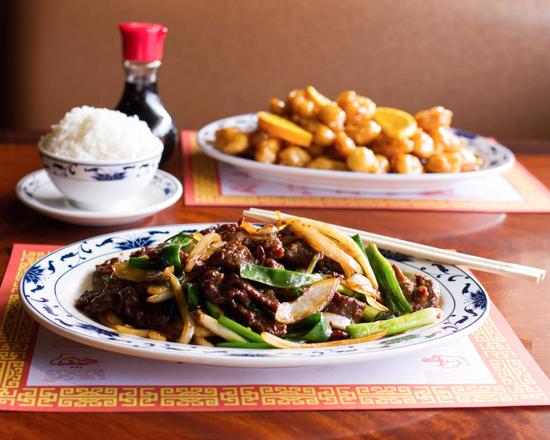 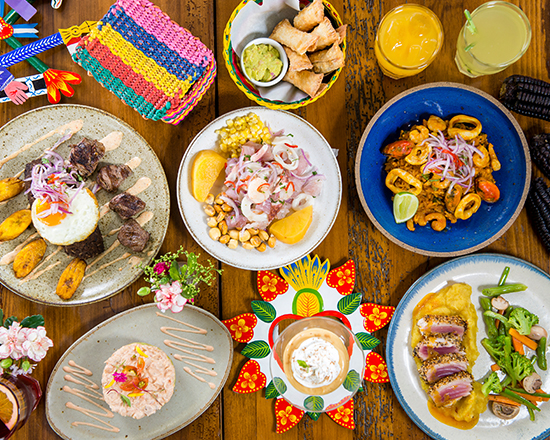 With 76 restaurants in Von Ormy on Uber Eats, including Burger King (14710 I-H 35 South), Jack in the Box (915) 3702 Sw Military Dr., and Rios Meat Market, you’ll have your pick of places from which to order food online. Get food, from Mexican to American, from some of the best restaurants in Von Ormy delivered to your door. If you’d prefer to get your takeout yourself, simply browse Von Ormy restaurants offering pickup.

Von Ormy restaurants near you that deliver